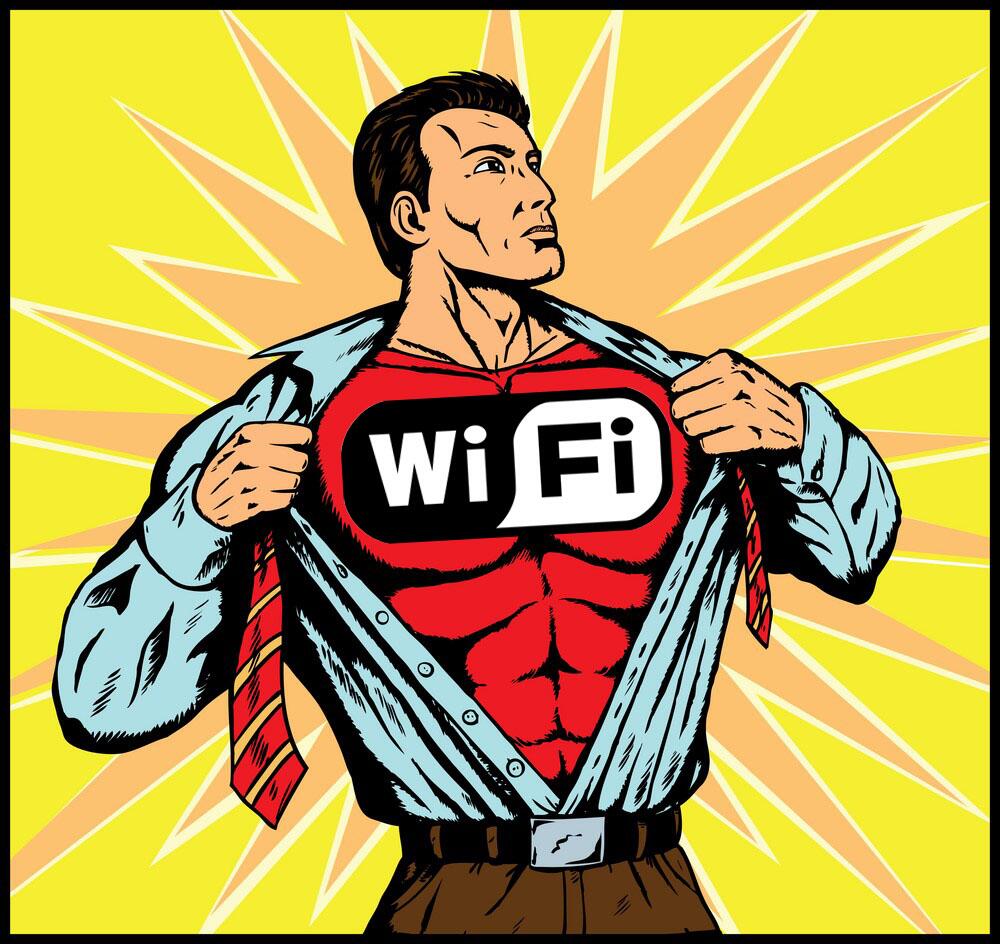 Do you have the feeling you must stay connected whenever you travel? Do you get frustrated with slow or non-existent hotel or hostel WiFi routers? Get discombobulated having no service on a bus or train?

Maybe having your own personal WiFi hotspot is the answer.During my recent trip to France I had the opportunity to use a portable WiFi hotspot device from a company called TEP Wireless. TEP’s device is slightly smaller than a deck of cards. It connects to the worldwide Internet via a cellular network wherever you are, and sends out a local WiFi signal to your devices. Each TEP wireless device has its own security passcode that you set in each of your devices (laptops, tablets, e-readers, etc.) to gain access. Since the TEP wireless device talks to the cellular network, you have “Internet on the go.” The basic TEP Wireless data plan provides for usage up to 150MB per day.

Generally this worked great for me on my trip. When I was in the car, a bus, or a train, the access worked well. In some hotels where the WiFi signal in the room was fair to poor, I used the TEP wireless device instead of the hotel network. This kept me connected, and minimized the frustration of travel connectedness.

However, there were a few drawbacks. The small battery didn’t last very long, so uptime was somewhat limited. A spare battery was included in the package, but I couldn’t figure out how to open the wireless device to change it. Since the device works over the cellular network, but not currently at 4G speeds, watching a video was problematic. Finally, and this is not the fault of TEP, the device will only work if you are in a location where you get a decent signal from the cellular network.

At any rate, the portable hotspot such as the one provided by TEP Wireless is a viable option for those digital nomads who want to stay connected around the world.