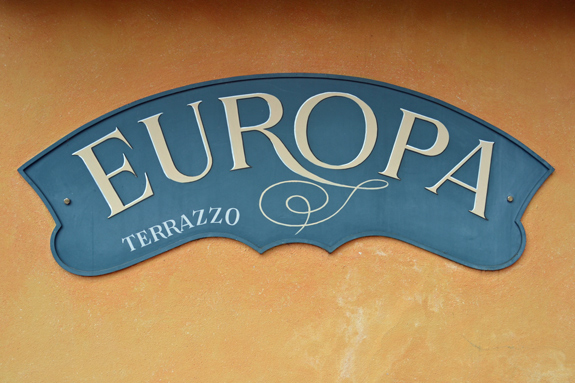 Plan ahead and spend your spring and summer vacations in Europe as the strong dollar veers tourists away from the United States, giving them more incentive to travel to culturally rich destinations such as France, Spain and Greece. The value of the dollar hasn’t been this high since 2003 ($1.10 for one euro as of today). It’s no secret that the euro value is diminishing, among other currencies, which makes 2015 the perfect time to visit the notoriously expensive continent.

Europe has transformed into a buyer’s market especially for American travelers. Research shows that the number of bookings to Europe was high even before the dollar’s value spike. The strengthening dollar with the increased rate of advanced ticket bookings is indicative of “an explosive year for Europe.” Some speculate that European tourism won’t bloom until 2016 since the dramatic value rises in currencies tend to have a delayed effect on the travel industry.

A report from Expedia reveals that it’s best to book international flight 171 days, or just under six months, prior to the date of travel. Typically, Americans book their tickets around 31 to 90 days before they travel to Europe. With dwindling prices of oil, and competition between budget and larger airlines in terms of “unbundling” amenities, flights to Europe are going to be more economical than ever. Thus, planning for summer, and even winter getaways, are crucial at this point of time.

In comparison to the euro, the dollar isn’t as strong against the pound. However, exchange rates are more favorable than they have been for quite some time, so traveling to the UK could still fit right within your budget. London has two of the busiest airports in Europe, Heathrow being the top and Gatwick listed as the tenth according to Parking4Less, and with dream vacations in Europe looking more affordable, passenger traffic at these airports is likely to increase.

Although exchange rates will work in your favor, the travel industry is always going to look for ways so that tourists don’t have access to too many cheap deals. One of the worst places, if not the worst, to exchange currencies is at an airport, yet because of its convenient location, tourists continue to lose valuable bucks instead of making the most out of their budget. Some suggestions from travel guidebook writer Pauline Frommer include using your credit card to get to your accommodations from the airport, or only exchanging a small amount before traveling. The rest can be exchanged at a local bank.

If you’ve been wanting to go to Europe for awhile, now is the time to go. Be prepared, however, to see many American tourists there with you…